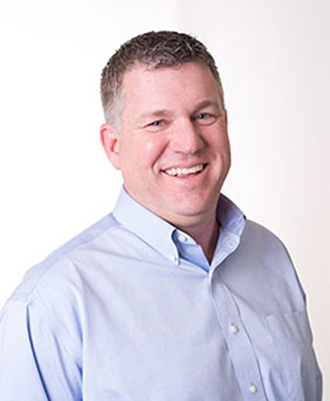 On the surface, job titles like tractor driver, heavy equipment operator and plant operator don’t scream ‘amazing insurance producer and sales manager’. However, once you meet Mike, the combination makes perfect sense. As an insurance agent specializing in agriculture, Mike takes great care of his clients because he’s walked in their mud-caked shoes. He grew up working his dad’s farm in Chester, Illinois, until it sold when Mike was a teenager.

Mike then followed his dad into the world of mining in Nevada. He did everything from gold exploration to building and running a mine. By jumping into farming and mining with both feet, Mike learned many different aspects of the business cycle. By watching an insurance agent he knew who made a good living while having time to fish and hunt, Mike knew it was time to switch industries again. He got his start in the business working at a very small insurance agency for three years, soaking up all the knowledge and training he could get.

In 1996, a growing insurance agency called Comstock offered Mike a job. He accepted and has been with the agency ever since. He became a church specialist before expanding his specialties to include his first love—agriculture. He is also the agency’s General Manager and runs a tight (and fun) ship.

Mike has been married for 20 years and has three children: one son in high school, a daughter working on her physician assistant degree, and one son who lives in Canada with his wife and two children. He has a great affinity for all things outdoors including hunting, hiking, riding quads, golf and skiing.

Back to Bios page